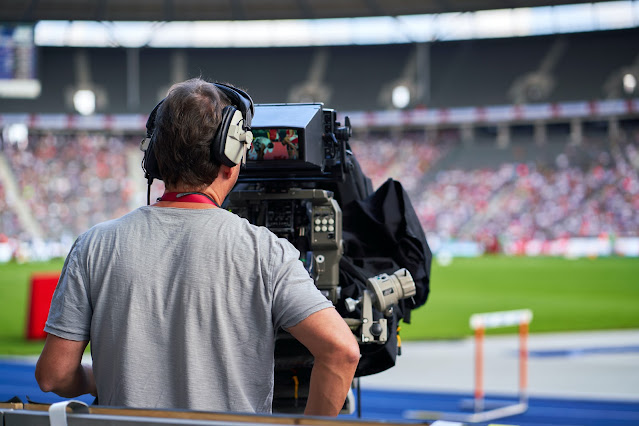 Contract 1 – PPTV obtained the rights to show full PL football matches on TV in China from August 2019 to June 2022 (three seasons in total). PPTV agreed to pay the Premier League US$701 million.

Contract 2 – PPTV obtained the rights to show highlights of PL matches on TV in China during the same three seasons. PPTV agreed to pay the Premier League US$8.02 million.

What is Summary Judgement?

Summary judgement (under CPR Part 24) occurs when a judge determines the outcome of a whole claim or specific issue within a claim without the need for a trial. For the PL (the claimant) to obtain summary judgement, the judge had to be satisfied that PPTV (the defendant) had no real prospect of defending the claim or issue, and there was no other compelling reason why the claim or issue should go to trial.

When determining this, a judge must consider the following principles:

The PL had promised to PPTV that:

(i) the total number of Clubs being reduced to less than eighteen (18); or

(ii) the Competition ceasing to be the premier league competition played between professional football clubs in England and Wales.

If any such fundamental change to the format of the Competition occurs during the Term, then (without prejudice to its other rights and remedies) the Licensee shall be entitled to enter into a period of good faith negotiations with the Premier League in order to discuss a possible reduction of the Fees…”

PPTV’s main argument was that the format of the competition had been fundamentally changed due to the schedule interruption, and the way in which the remaining matches were played (i.e. without fans and at different times). PPTV contended that these changes had an adverse effect on their use of the rights granted.

The judge noted that, in his opinion, PPTV would have a realistic prospect of success at trial on the issue of material adverse effect. However, this issue would only be relevant if there was a fundamental change in the first place.

In determining whether there had been a fundamental change, the judge considered the differences between matches before the competition was suspended and after:

Ultimately, the judge agreed with the PL, he found that there was no such fundamental change to the format of the competition for the following reasons:

Due to the wording of the contracts, the dates and times of matches were entirely in the discretion of the PL, and PPTV was given no rights to be consulted or involved in this decision. Further, there was no provision or warranty provided by the Premier League that kick-off times (or the days of matches) would be chosen to suit the Chinese market.

Again, the wording of the contracts assisted the PL. ‘Season’ was defined as follows:

The use of the word ‘usually’, and the express provision that season includes ‘any extension’ to include postponed or rearranged matches made it clear to the judge that the resumption of the season in June 2020 (which ran into late July 2020) did not impact upon the nature of the contractual rights and did not alter the format of the competition.

There was no express wording in either contract referring to the presence of fans or how many fans would be in each stadium.

Overall, the judge was critical of PPTV’s arguments, describing them as “practically unarguable” and “wholly misplaced”. He concluded that PPTV had no real prospect of defending the claim and there were no other compelling reasons why the case should go to trial.

This case highlights the importance of having a well-drafted contract. Many of the issues and arguments in this case were easily decided because the judge was guided by the express wording in the contracts. Broad wording such as ‘usually’ and narrow wording such as ‘format of the competition’ were expertly used to put the PL in a stronger position in the event of a dispute.

Going forward, it will be interesting to see whether broadcasters negotiate greater protection against changes to the kick-off times and dates of matches, as opposed to just against changes to the ‘format of the competition’. While the PL ultimately owns the rights and may not agree to such protection, broadcasters in countries (like China) where the time difference is significant may want to consider the ability to renegotiate the value of such rights or have rebate provisions if a certain number of matches are broadcast, for example, after 2am or midweek.