Showing posts from March, 2020
Show all

How Does a Pandemic Affect the Sports Industry?

We can look at the impact of Covid-19 on the sporting industry in two ways. Firstly, and most importantly from a fan perspective, is that this pandemic is potentially going to change the outcome for all our teams. What will happen should the premier league or any other league be forced to abandon all games for the remainder of the season? Will Liverpool be given the title? Will Leeds and West Brom be promoted? This has already been discussed to death in the media. Everyone has their recommendations and opinions, biased or not. It is something that we cannot predict with certainty because it depends on the status of the virus in the coming months. It may be worth looking at a previous example of a league cancellation for guidance. In November last year, the Chilean football league was cancelled 6 games before the end of the season due to the riots throughout the country at the time. They decided to award the 13-point-ahead runaway leaders Universidad Catolica the title. Even
Post a Comment
Read more

The Changing Landscape of Sponsorship During the Olympics 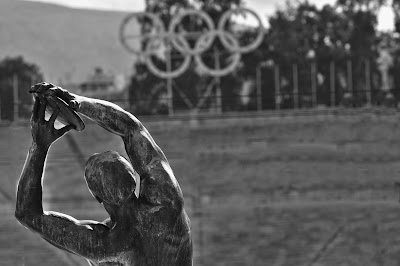 Throughout 2019 there was an increasing amount of athlete activism over their sponsorship rights and ability to maximize earnings. This is an important ongoing issue and is becoming even more prominent as we approach the 2020 Tokyo Olympics (should it take place at all this summer). The International Olympic Committee (IOC), under Rule 40, imposes restrictions on an  athlete’s right to allow  their name, image or sporting performance to be used to  advertise during the Olympic games. Since 2012, the IOC has responded to protests from athletes and continuously relaxed its stance on Rule 40, such as allowing National Olympic Committees (NOC) to grant express waivers for certain brands wishing to use an athlete’s image. In February 2019, German athletes challenged Rule 40 under their national competition law regulator, which led to the German Olympic Committee relaxing its rules significantly. The IOC is now leaving it to individual NOCs to interpret and apply Rule 40, which ha
Post a Comment
Read more